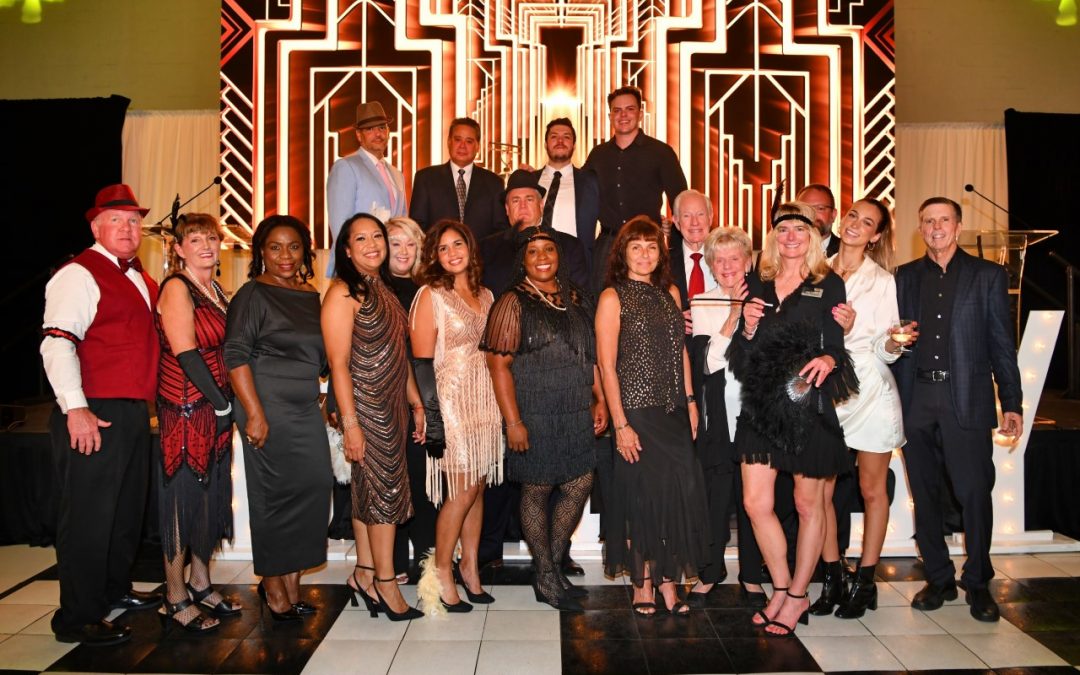 Established in 1927, GMAA is one of the Americas’ most extensive and longest-standing Civic and Business Aviation organizations. To guarantee the implementation of professional, ethically upstanding action programs in topics on the Aviation and Aerospace industries, GMAA collaborates with other organizations, industry leaders, and government and civic leaders. Now celebrating its 17th Gala, the GMAA celebrated the recipients of their prestigious awards, emphasizing the hometown leaders who continue to contribute to aviation’s evolution and progress.

“Recognizing the significance of the name that graces this award, I am truly humbled and honored to have been selected for this recognition,” said Sheltair CEO and President Lisa Holland, recipient of the Amelia Earhart Award. “I want to thank the Sheltair team. Each of them makes the future bright and helps bring to life our mission of family first. Fuel. Build Serve.”

About Sheltair
Sheltair is a family-owned company that enjoys a national reputation for its superior customer focus and service-driven corporate culture. Founded in 1963 by Jerry Holland, father of current Sheltair President Lisa Holland, it is the nation’s largest privately-owned aviation network, proudly operating 14 award-winning FBOs and a portfolio of over 4.0 million square feet of aviation-related properties across the country. https://sheltairaviation.com/