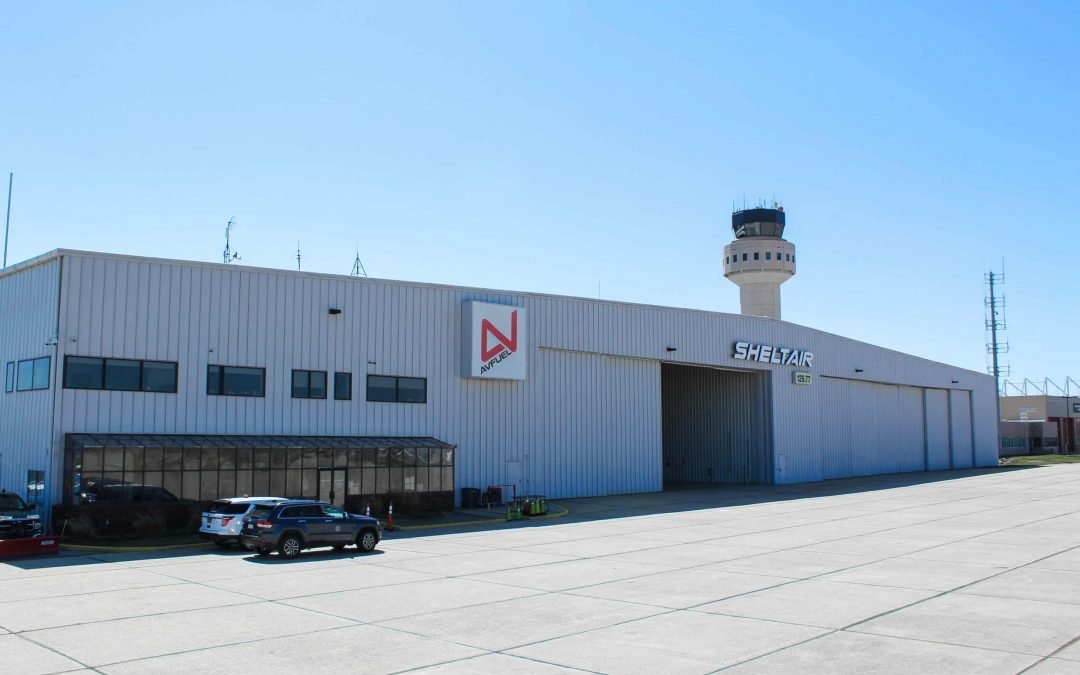 First announced in the Fall of 2021, the agreement has now received the required government approvals allowing Modern Aviation to officially take over operations beginning on Friday, March 4th, 2022.

Ms. Holland stated, “Long Island MacArthur remains one of the most important community aviation assets on Long Island thanks to the leadership of the Town of Islip, Supervisor Angie
Carpenter and Airport Commissioner Shelly LaRose-Arken. We have been enormously proud of our tenure at Long Island MacArthur Airport made possible by the incredible work of our
dedicated team of professionals.”

“The ISP aviation community should have every confidence in Modern Aviation and their ability to meet the needs of this dynamic and vital airport as they will be hiring our Sheltair employees who report daily to Long Island MacArthur Airport. Accordingly, we anticipate a smooth and coordinated transition in the days ahead. In addition, we wish to publicly thank the Town of Islip who have worked closely with us to ensure a seamless transfer of our operations.”

Lisa Holland singled out the work of Sheltair’s Long Island staff. “As a family business Sheltair has long recognized that it is our employees who define a company’s reputation for service. I cannot adequately express my genuine appreciation for the work of our entire New York team for they have played an integral role in helping Sheltair become a nationally respected FBO throughout the general aviation community.”

Modern Aviation’s CEO, Mark Carmen, said, “Our Long Island customers will find familiar faces when they taxi up to our FBOs. In keeping with our agreement with Sheltair, we will be hiring
Sheltair’s New York employees as they have demonstrated professional excellence with every arrival and departure.”

Ms. Holland’s decision to transition out of the New York market allows Sheltair greater flexibility in pursuing their ongoing national strategy for growth in other parts of the country, including Florida, Georgia, and Colorado.

About Sheltair
Sheltair is a family-owned company that enjoys a national reputation for its superior customer focus and service-driven corporate culture. Founded in 1963 by Jerry Holland, father of current Sheltair President Lisa Holland, it is the nation’s largest privately-owned aviation network, proudly operating 16 award-winning FBOs and a portfolio of over 4.0 million square feet of aviation-related properties across the country. https://sheltairaviation.com/