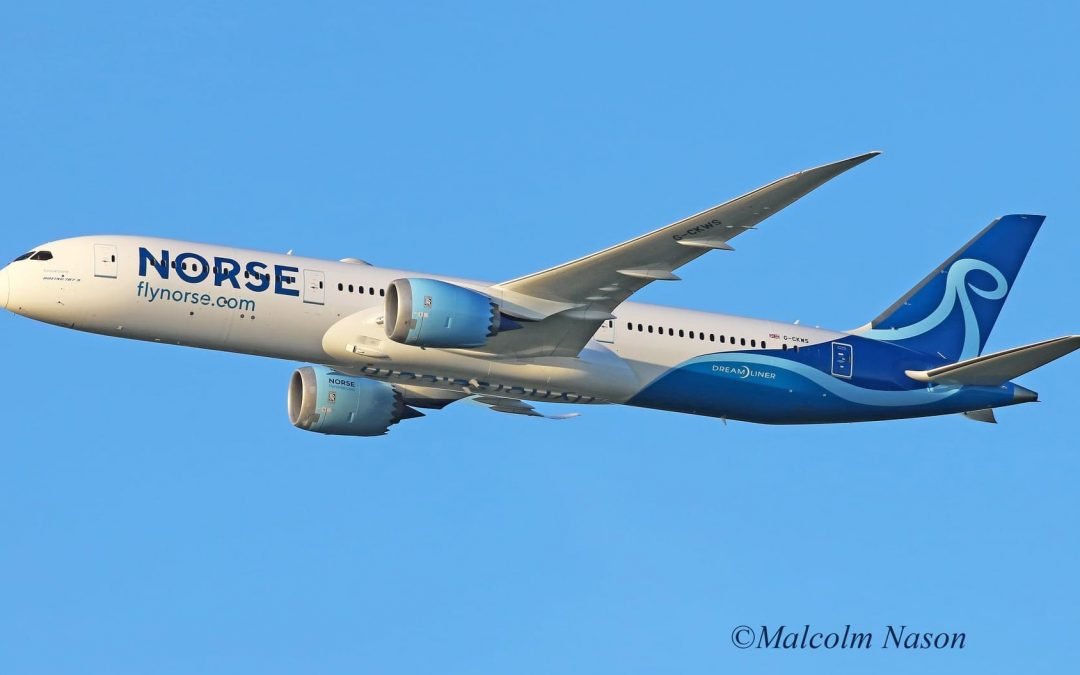 Fort Lauderdale, FL / February 21, 2022 / Aviation News – Sheltair Aviation welcomes Norse Atlantic Airways, a new affordable and modern transatlantic airline, which has chosen Sheltair’s FXE Aviation Business Complex as the home to their United States headquarters. The airline aims to launch ticket sales by the end of March 2022 and will fly out of the Fort Lauderdale International Airport just 15 miles south.

Norse Atlantic Airways and Sheltair found in each other a great collaborative relationship. Both organizations share similar principles, with customer satisfaction as the foundation for providing high-quality services. Sheltair’s initial two-year agreement with Norse Atlantic Airways offers flexibility and opportunities for expansion, trusting that the airline’s commitment to its transatlantic flyers will result in rapid growth and a positive reception from its users.

“Sheltair is at the crossroads of economic development and aviation in Florida,” said Milo Zonka, Sheltair’s Vice President of Real Estate. “Our investments in aviation facilities and infrastructure enables companies to start, grow, and thrive with us. Sheltair is distinctly proud to see a quality company like Norse Atlantic Airways choose Sheltair’s Fort Lauderdale Executive Airport campus to base their U.S. headquarters”.

With the help of the Greater Fort Lauderdale Alliance, Norse Atlantic Airways found in Broward County its home. After years of strategic planning and ensuring local companies could support the airline’s training and operational needs, Norse Atlantic Airways is set to complete its first commercial flight in the second quarter of 2022.

“We are thrilled that Norse Atlantic Airways chose Fort Lauderdale and the Sheltair complex as its new U.S. Headquarters,” said Pierre Taschereau, Director of Business Development for the
Greater Fort Lauderdale Alliance, Broward County’s official public private partnership for economic development. “Sheltair is a superb aviation operation and we appreciated their
assistance in this project. Norse will not only add to the travel options for international travel from South Florida, but it will be bringing additional, excellent job opportunities to the region.”

“As a new, innovative airline planning to offer affordable transatlantic flights and with a strong U.S. focus, a foothold in Florida and Fort Lauderdale will be key to our success. Not only is Fort Lauderdale centrally located but it also has a smart approach to attracting new businesses to the area. In addition, we will have access to great talent that we can recruit to Team Norse’s Sheltair office and to take care of our customers on board our more environmentally friendly Dreamliner flights, said Bjørn Tore Larsen, CEO of Norse Atlantic Airways.”

About Sheltair: Sheltair is a family-owned company that enjoys a national reputation for its superior customer focus and service-driven corporate culture. Founded in 1963 by Jerry Holland,
father of current Sheltair President Lisa Holland, it is the nation’s largest privately-owned aviation network, proudly operating 17 award-winning FBOs throughout Florida, Georgia, Colorado, and New York and a portfolio of over 4.5 million square feet of aviation-related properties across the country. Sheltair services include fueling, ground handling, hangar and office leasing, and turnkey design/build of aviation properties.

About Norse Atlantic Airways: Norse Atlantic Airways is a new airline that will offer affordable fares on long-haul flights, primarily between Europe and the United States. The company was
founded by CEO and major shareholder Bjørn Tore Larsen in March 2021. Norse has a fleet of 15 modern, fuel-efficient and more environmentally friendly Boeing 787 Dreamliners that will serve destinations including New York, Florida, Paris, London and Oslo, among others. First flights are expected to take off in the second quarter 2022.