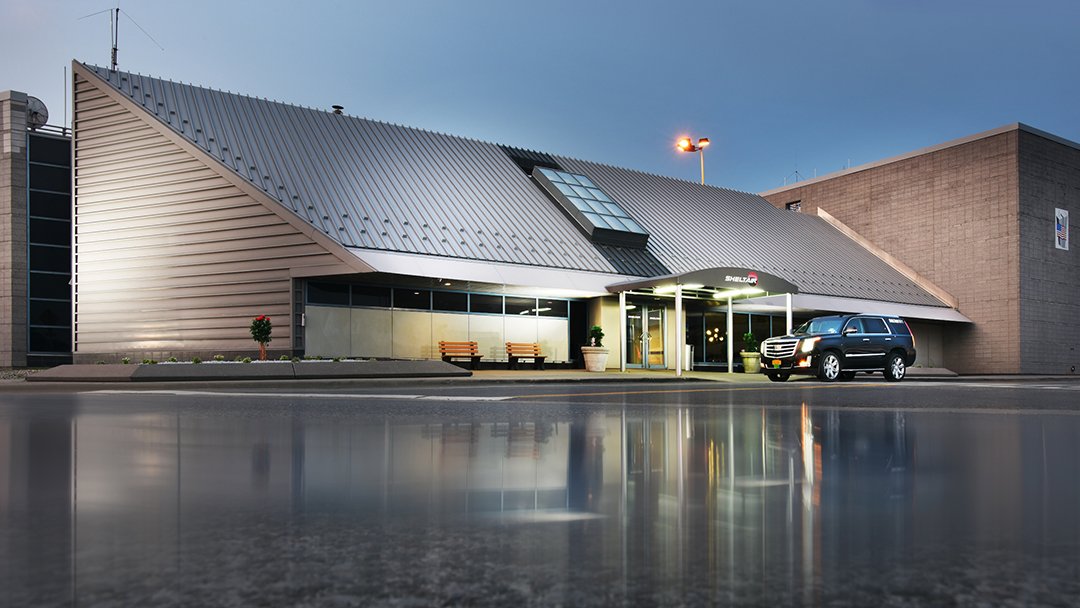 First announced in the Fall of 2021, the agreement has now received all government approvals allowing Modern Aviation to formally take over operations on February 8th.

Lisa Holland stated, “We are enormously proud of Sheltair’s dedicated New York team and our corporate legacy serving these landmark airports. We have every confidence in Modern Aviation, their team of professionals, and their ability to meet the needs of this demanding market. As we anticipate a smooth and coordinated transition in the days ahead, it is important to pay tribute to the Port of Authority of New York and New Jersey. They are consummate aviation professionals and we are deeply appreciative of their efforts and guidance.”

She noted the decision to transition out of the New York market will allow Sheltair greater flexibility in pursuing their ongoing national strategy for growth in other parts of the country including Florida, Georgia, and Colorado.

Modern Aviation’s CEO, Mark Carmen, said, “Our JFK and LaGuardia customers will find familiar faces when they taxi up to our FBOs. In keeping with our agreement with Sheltair, we will be hiring Sheltair’s New York employees for they have demonstrated excellence with every arrival and departure.”

Sheltair is a family-owned company that enjoys a national reputation for its superior customer focus and service-driven corporate culture. Founded in 1963 by Jerry Holland, father of current Sheltair President Lisa Holland, it is the nation’s largest privately-owned aviation network, proudly operating 17 award-winning FBOs and a portfolio of over 4.5 million square feet of aviation-related properties across the country.  https://sheltairaviation.com/