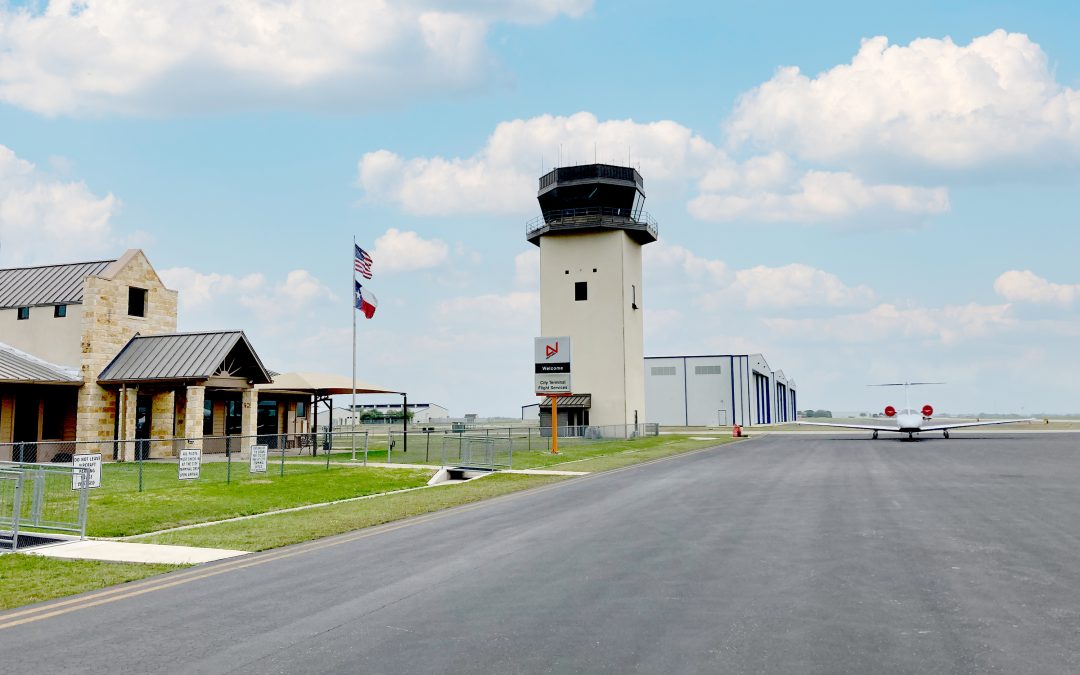 “We welcome City Terminal Flight Services to the Avfuel Network and are pleased to connect our flight department customers with an efficient gateway to one of the country’s fastest growing regions,” said Mark Haynes, Avfuel’s vice president of sales. “We look forward to collaborating with our new partners to build on a foundation of service with streamlined solutions and reliable fuel supply.”

Dr. Robert Lee, New Braunfels’ airport director, said: “New Braunfels National Airport and City Terminal Flight Services are excited to partner with Avfuel. With the city’s growing population driving increased demand at the airport, we look forward to partnering with Avfuel to not only increase our business, but also facilitate some upcoming changes to the face of the airport and FBO.”

While the airport just underwent a name change to include its reclassification as a national operation, the FBO is looking to rebrand its operation with a new name, new logo and new FBO facility on the west side of the airport field. The FBO plans for this development to occur over the course of the next few years.

As a full-service FBO, City Terminal Flight Services offers customers complete ground handling services in a convenient location between San Antonio and Austin. The FBO provides both self- and full-serve avgas and jet fuel, GPU service, lav service, cargo operations, complementary ice and coffee, quick turns, tie-downs, courtesy cars and rental cars. The FBO facility offers guests a flight planning room, handling for catering and a kitchenette, a terminal lobby that doubles as a conference room with A/V and the ability to comfortably seat 40, a VIP suite for aircrew, and hangar space.

As an Avfuel-branded location, City Terminal Flight Services provides customers with lucrative rewards with AVTRIP and competitive prices with Avfuel Contract Fuel. In addition to contract fuel, customers will benefit from transaction ease when using the Avfuel Pro Card at the FBO with the ability to put everything—fuel and non-fuel items with or without a fuel purchase—on one transaction, avoiding processing fees.

Avfuel provides fuel and services to the global aviation industry and is the leading independent supplier in the United States. Established as a supply and logistics company more than 45 years ago, Avfuel is core competent in every aspect that surrounds the delivery of fuel—from refinery to wingtip. Avfuel combines global access with personalized service throughout a fueling network of more than 3,000 locations worldwide and 650+ Avfuel-branded dealers. Our 100% dedication to aviation demonstrates our passion and commitment to a global community that prospers on the movement of goods and services around the world.