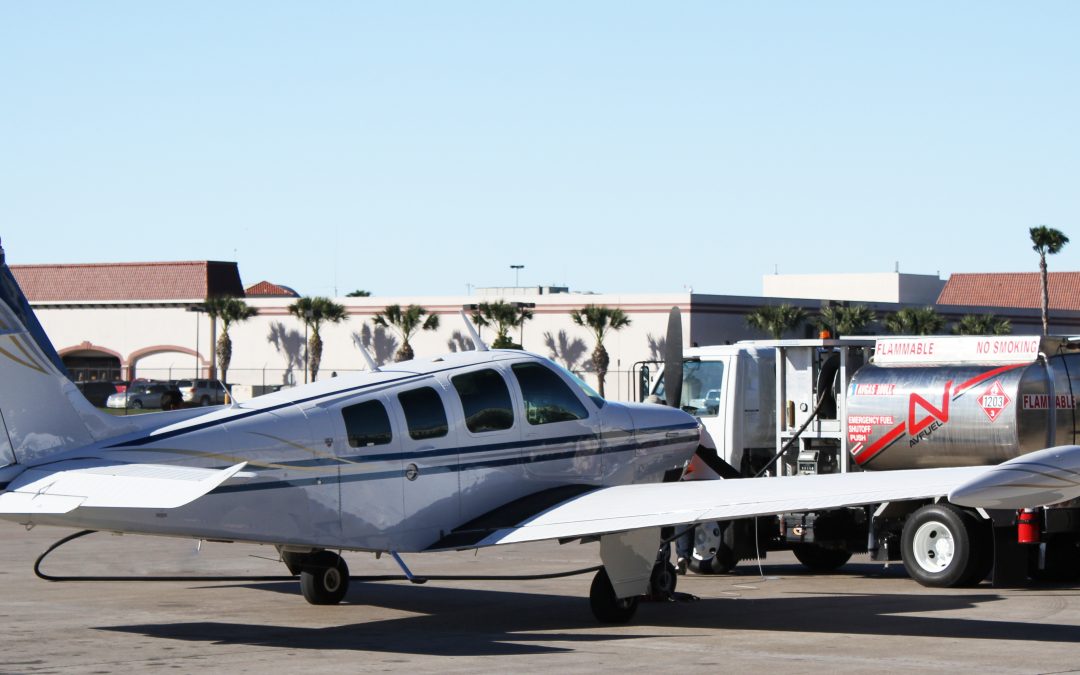 GAMI elected to follow the well-established FAA Approved Model List (AML) STC process whereby the FAA issues the initial STCs with an AML of specific aircraft and engines, and then progressively expands the scope of that AML based on additional testing and data.

These new STCs represent the initial major milestone for bringing G100UL avgas to airports and aircraft across North America. As the Approved Model List for these STCs expands over the next several quarters, the scope of the aircraft and engines on the AML will provide the functional equivalent of a fleet-wide certification for spark ignition piston powered aircraft and engines to operate on G100UL avgas.

Next Steps
The scope of engine and airframe testing now approved by the FAA was comprehensive. In further collaboration with the FAA, GAMI will complete two additional tests that will provide the data required to vastly expand the scope of the Approved Model List. These two routine tests are already underway, and will repeat and validate earlier successful testing previously approved by the FAA. When these tests are completed, the pathway to a large expansion of the Approved Model List will be clear, and when the AML is fully expanded, G100UL avgas will provide a functional fleet-wide drop-in replacement for 100LL.

As GAMI keeps its focus on expanding the AML, it has collaborated with Avfuel Corporation—a leading global supplier of aviation fuel and services—to work through the logistics of distributing this first-ever high octane unleaded aviation gasoline. Avfuel is establishing a supply chain to responsibly bring G100UL avgas to market on a commercial scale. Together, GAMI and Avfuel have committed to a   process that will ensure G100UL avgas is available to all legitimate distributors and vendors on an equitable basis in terms of access and economics.

Once the FAA expands the AML and production of G100UL avgas expands to support the needs of the market, GAMI anticipates the existing blue 100LL avgas will disappear from the market, providing a long-awaited solution to the environmental and engine operational pitfalls of leaded fuel. Based on plans for expanded production, GAMI anticipates G100UL avgas supply will meet North America’s demand for high octane aviation gasoline within the next four years.

Overview of GAMI’s G100UL Avgas
GAMI, in conjunction with its sister-company, Tornado Alley Turbo, Inc., (TAT) has extensive experience with the FAA STC process as more than 30,000 high performance aircraft and engines fly with its FAA-certified products. Leveraging this regulatory certification experience, GAMI has worked diligently for 11 years to develop a functional drop-in unleaded avgas solution that maintains or improves engine performance and, simultaneously, significantly reduces routine maintenance costs imposed by the use of leaded avgas. Achieving these goals also resolves the ever-present and existential threat to both the environment and the use of high performance piston powered general aviation aircraft if a commercially viable unleaded avgas replacement was not found. Ultimately—by providing a suitable alternative prior to any possible regulatory ban on leaded fuels—the widespread use of G100UL avgas preserves and protects an integral component of the national air transportation system: high performance spark ignition piston-engine aircraft.

Developing a commercially viable unleaded high-octane aviation gasoline proved to be a complex challenge due to a myriad of technical and economic issues. At the beginning of the project, GAMI developed an essential set of design requirements. These requirements included the necessity for a single high octane unleaded avgas to be compatible with all of the existing aviation gasolines when the different existing fuels are co-mingled in the fuel tanks of the aircraft. Absent this key requirement, there would have been insurmountable quality control, logistics, infrastructure and supply chain issues.

GAMI addressed these concerns with its G100UL avgas product, which is a complete solution that meets the essential requirements of any replacement for aviation gasoline. G100UL avgas can be mixed with 100LL in any proportion, and is compatible with the existing fuel infrastructure without modification, enabling its immediate adoption into the marketplace and seamless transition from 100LL. In addition, G100UL avgas can be produced both by current fuel producers in the industry or within the specialty chemical processing industry, helping to maintain a competitive cost structure and widespread availability using the existing avgas distribution infrastructure.

George Braly, head of engineering at GAMI, said, “In 2009, GAMI first filed an application with the FAA for supplemental type certificates allowing the use of a newly-developed fuel chemistry for an unleaded high-octane aviation gasoline. Now, after more than a decade of further development, and fundamental research into fuel chemistries and the technology to accurately measure detonation intensity levels in different fuel chemistries, we are excited that the FAA has issued the initial Approved Model List STCs for use of G100UL high-octane unleaded avgas.”

Tim Roehl, GAMI president, said, “The FAA approval of G100UL high octane unleaded avgas is a truly huge development for the future of general aviation! GAMI and all of its employees have dedicated
themselves to this project for over a decade. Now is the time for all of the stakeholders in the general
aviation community to stand up and celebrate. These AML-STCs are the ‘beginning of the end’ for the
continued use of lead in aviation gasoline.”

Industry Initiative Background
The initiative to develop G100UL avgas was prompted by growing environmental interest in removing the last vestiges of lead from 100LL avgas—the only commercially-available motor fuel to still contain lead. As the United States Environmental Protection Agency elevated the threat of a nationwide ban on 100LL avgas in the late 1990s, GAMI started a research and development effort to find a functional drop-in replacement for the leaded fuel.

Finding a commercially viable unleaded avgas solution was not only important to the industry from an
environmental standpoint, but also because spark ignition piston powered aircraft that require avgas are responsible for a number of high-value operations for the aviation industry, as well as local and state communities. These critical infrastructure activities include: pilot training that is essential to all aviation segments, including the air carrier transportation system; medical air transport; search and rescue; firefighting via helicopters and other small aircraft; agricultural applications such as crop spraying; small businesses requiring flexible connectivity; pipeline inspections that require small aircraft flying at low altitudes; access to remote communities, such as those throughout Alaska; law enforcement; and border patrol.

Monitor gami.com over the coming weeks for expanded details about the testing and data supporting the approval of G100UL high-octane unleaded avgas.

ABOUT GAMI
General Aviation Modifications, Inc. (GAMI), is an innovative general aviation engineering company established in 1995 by Tim Roehl and George Braly. GAMI’s first FAA-approved product was the widely-adopted GAMIjector® fuel injectors, which were awarded the 1996 Aviation Consumer Product of the Year. Following the success of the GAMIjector fuel injectors, GAMI created the most sophisticated aircraft piston-engine test facility in the country, which the company has used to support multiple FAA type certificate projects and the development of turbonormalizing systems now installed in more than 2,000 high-performance Bonanza, Cirrus and Cessna aircraft. For more information, visit gami.com and taturbo.com.