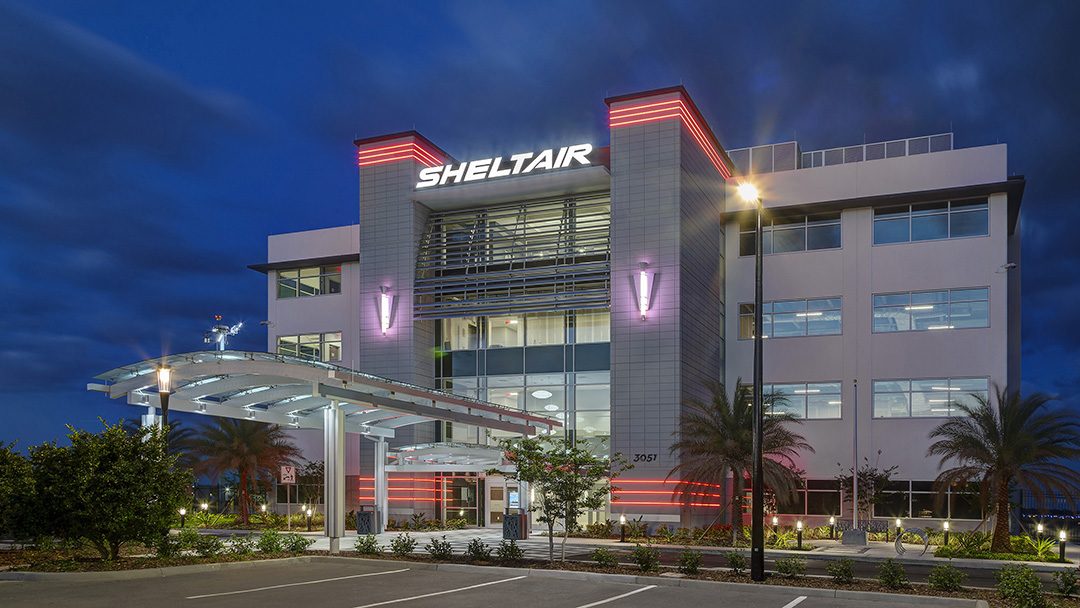 Orlando, Florida – In response to continued demand for Class A general aviation facilities in the heart of Florida, Sheltair recently completed construction on a state-of-the-art FBO terminal at Orlando Executive Airport (ORL).

The four-story building is in addition to two new hangars with available office space, totaling 22,600 square feet, as part of the company’s ongoing strategy to offer hangar and administrative space that maximizes efficiencies while offering unprecedented amenities. 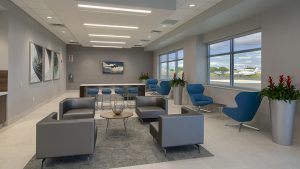 Orlando Executive is the preferred airport for many traveling to Orlando’s downtown businesses, sports, performing arts and entertainment venues, Winter Park, and the University of Central Florida and its research and business parks.

Sheltair staff will be on hand at EBACE in booth E89 to discuss FBO services and office space at ORL, as well as throughout its network of 18 premier FBO locations.