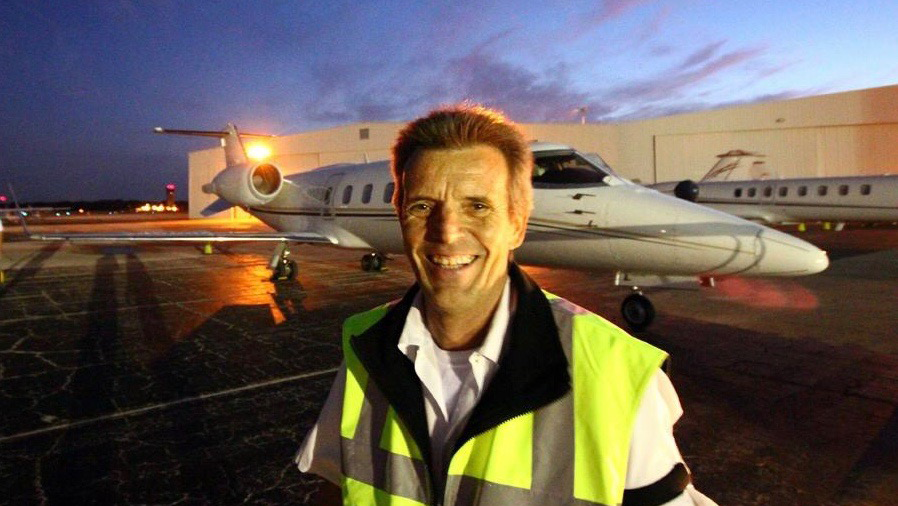 (Daytona Beach, Fla.) NASCAR’s Daytona 500, a national celebration of automotive speed, engineering and driver derring-do, will once again be supported by one of the most respected providers of aviation services, Sheltair Aviation, as the company welcomes General Aviation aircraft arriving at Daytona Beach International Airport (DAB), in the days and hours leading up to the February 17th event.

Sheltair is a long-time veteran of assisting the hundreds of aircraft that bring visitors to the race, ensuring that each one gets a “red carpet” welcome. Pilots particularly welcome Sheltair’s arrival protocol that, despite the high traffic volume, has eliminated landing slots.

Warren Kroeppel, Chief Operating Officer of Sheltair, observed, “The surge in activity actually begins a full week before the legendary Daytona 500 with the Daytona area hosting NASCAR Speedweeks, a series of racing events that are held prior to the big day. As a result, we have a role in supporting a nearly $254 million boost to the local economy and we are proud to be part of that effort.”

Sheltair has been welcoming racing enthusiasts since 1988, the year Sheltair arrived at DAB. The company’s onsite General Manager, Arvin Weese, has worked at the airport since 1997, and explains that welcoming the number of aircraft in such a short and intense period of time is akin to participating in a General Aviation “Olympics” competition.

“Consider: There is a constant stream of incoming aircraft with different arrival times, different, needs, different pilot requests, different passenger expectations, and each one is an urgent priority. It is `all hands on deck’ as we manage a surge in arrivals and departures that would rival LaGuardia Airport on a Monday morning,” explained Weese. “And how we handle that challenge during a single week can define the company for a year.”

One Sheltair employee, Carlos Metcalf (pictured), has been at the airport since 1985, providing the type of ground support during Speedweeks that reflects his considerable experience in multitasking inside an environment that does not permit mistakes. “And now Carlos has his son working at the airport, offering an exciting opportunity for a second generation of committed aviation professionals,” continued Weese.

While U.S. Customs and The Daytona Speedway is within walking distance of Sheltair’s FBO facility, the company notes that amenities such as crew cars are available for those traveling into nearby Daytona Beach. Sheltair also prides itself on its DAB FBO facility that includes a first class lounge, attentive concierge service, a pilots’ planning/weather office, complimentary aircraft interior cleaning and more.