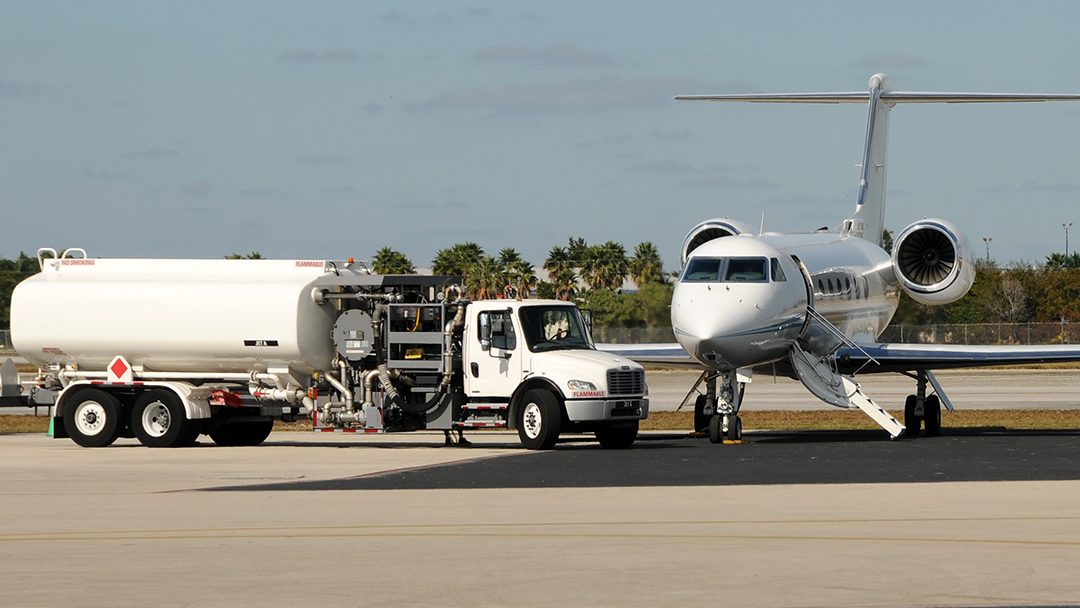 The aviation industry and Federal Aviation Administration (FAA) have issued critical warnings alerting all handlers of diesel exhaust fluid (DEF) to take every precaution to avoid the accidental injection of DEF into jet fuel instead of fuel system icing inhibitor (FSII)—also known as PRIST. Even small amounts of DEF into jet fuel will cause critical damage to an aircraft and must be avoided.

DEF is used in most new diesel powered equipment and is added on regular intervals to breakdown otherwise dangerous emissions into nitrogen and water. The contamination issue occurs when accidently putting DEF into an FSII injector supply tank, which is possible in one of two ways:

With these hazards in mind, Avfuel’s quality assurance department has been diligently notifying its partners on best practices, from haulers to FBOs and flight operators themselves.

In October, Avfuel issued an emergency notification to warn all Avfuel-partnered carriers (full-load fuel truck haulers) of this critical issue and suggests—at a minimum—putting into effect the following precautions:

Once the fuel leaves the carrier and arrives at an airport or FBO, Avfuel suggests a number of precautions to further mitigate DEF contamination issues down the supply chain. At a minimum, the fuel supplier has suggested in a special communication its branded partners put the following into effect:

And while flight operators never physically touch the fuel, there are a number of precautions the fuel supplier suggests they take at an FBO to avoid a costly mistake. For instance, flight operators can:

By putting into place safeguards to ensure fuel quality along the product’s life cycle, our industry can, together, stop any further dangerous fuel quality issues from arising.

For additional information, or to handle questions or concerns, Avfuel encourages its partners reach out to its quality assurance department at 1-800-521-4106.