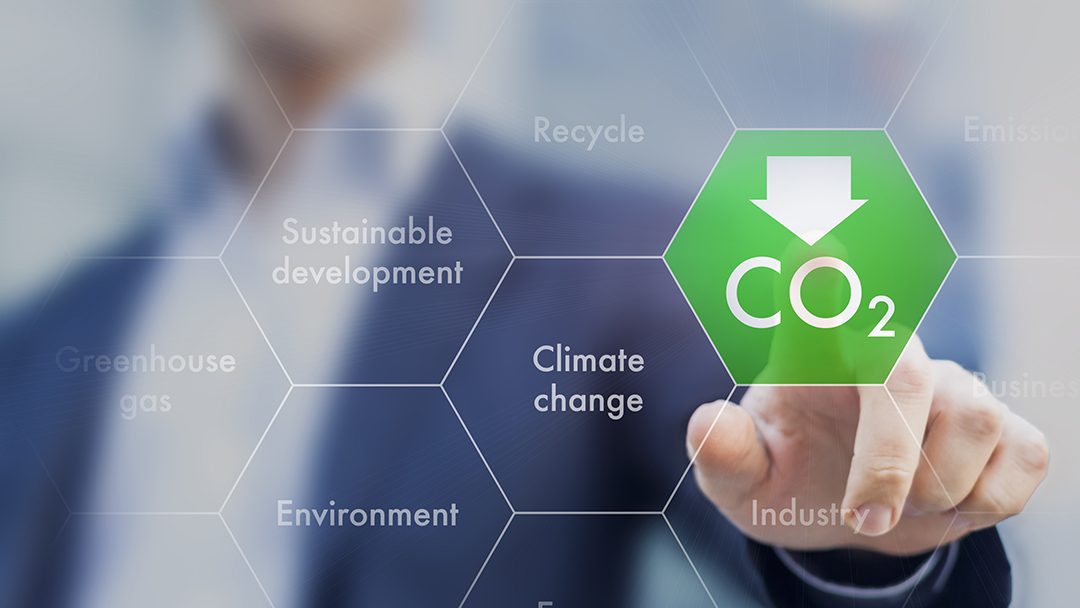 ANN ARBOR, Mich. / June 21, 2018 / GENERAL AVIATION NEWS – Today, Avfuel announces a significant milestone in its sustainable fuels initiative as it enters into an agreement with Gevo, Inc.—a leading next generation biofuels company—effective July 1, 2018. With the agreement, Avfuel becomes Gevo’s exclusive aviation fuel distributor of the sustainable alternative jet fuel portion of Gevo’s renewable hydrocarbon products to business aviation and its entire portfolio of customers.Avfuel has been a leader in the field of alternative aviation fuels since the formation of Avfuel Technology Initiatives Corporation in January 2012.

Craig Sincock, owner, president and CEO of Avfuel said, “As a leader in the global supply of aviation fuel and services, we have a social responsibility to make sustainable alternative jet fuel a reality in the marketplace. Our agreement with Gevo is a notable component in our overall strategy to support our industry’s commitment to reduce carbon emissions and enhance sustainability to mitigate its effect on climate change.”

Sincock remarked that the agreement with Gevo will help the company meet the demand of its customers for a low-carbon, alternative jet fuel, filling a gap in the industry’s supply chain.

For Gevo, the agreement is an important step in its efforts to move forward and develop a large-scale hydrocarbon facility that is expected to have production capacity of approximately 10-12 million gallons per year, from which SAJF would be supplied to Avfuel. Once the larger Gevo production facility is constructed and in production, Avfuel may purchase up to 1,000,000 gallons of the concentrated SAJF per year, which would equate to many millions of gallons of finished ASTM D1655 jet-fuel product when blended with conventional jet fuel. Initially, Gevo will supply SAJF to Avfuel from its smaller-scale hydrocarbon processing facility it operates in Silsbee, Texas, in partnership with South Hampton Resources, Inc.

“We are pleased to have a customer and partner like Avfuel” said Patrick Gruber, Gevo’s CEO. “Avfuel has tremendous reach with 650-plus Avfuel-branded locations and 3,000-plus fueling locations worldwide. We appreciate its vision and leadership in working with us to bring a friendlier and more sustainable fuel to the market place.”

The new agreement is a product, in part, of the dedication of Avfuel Technology Initiatives’ team. The operation’s front runner—Keith Sawyer, manager of alternate fuels for Avfuel—dedicates his time leading all aspects of evaluating the sustainable alternative jet fuel market and its suppliers while representing Avfuel within the environmental and fuel supply chain groups associated with GAMA, NBAA, NATA and IBAC.

Most recently, Sawyer played a significant role in the development of May 2018’s Business Aviation Guide: To the Use of Sustainable Alternative Jet Fuel (SAJF)—released at this year’s EBACE. The guide serves as a helpful resource for information as the industry prepares to accept the new fuel into its mainstream marketplace. And while the guide talks about the industry’s efforts to bring SAJF to market, Avfuel now closely follows its release by putting this plan to action with the Gevo agreement, helping aviation meet its commitments and obligations in the years to come as a more environmentally friendly industry.

“Gaining reliable access to a product that’s currently in limited supply was an important benchmark for our alternative fuel initiative,” said Sincock. “We now turn our attention to infrastructure and logistics. We’ve got a first-rate team devoted to providing our customers with alternative fuel, deciding where the SAJF will be blended, from where—and to whom—it can be transported, and how much of the Avfuel Network we’ll be able to reach in the coming years as more product becomes available in the market. With this new agreement, the future looks brighter and the air looks clearer.”