The Runway to the Olympics 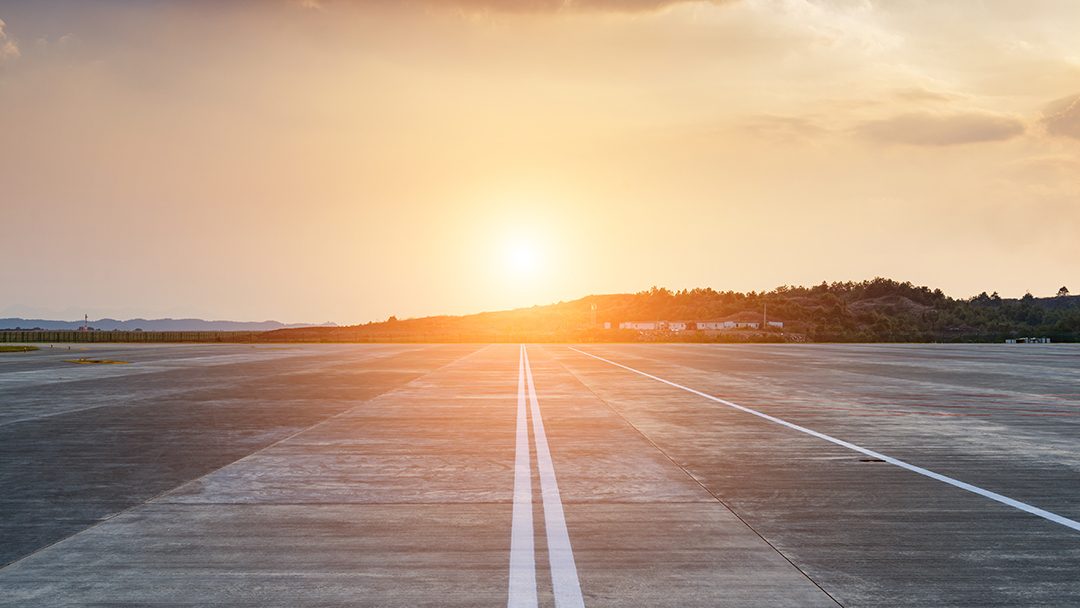 Flying internationally is no simple business. But flying in for a major, global event—like the Olympics—can be downright complicated. We sat down with Avplan Trip Support Account Manager David Kang to talk about GA logistics and what flight departments headed to Pyeongchang, South Korea, for the 2018 Winter Olympics might experience. 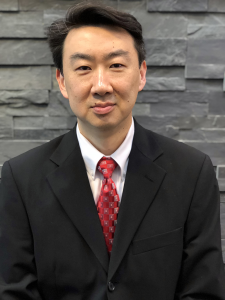 Q: What obstacles will travelers to Pyeongchang face?

A: For starters, Pyeongchang isn’t a metropolis like some Olympic-hosting cities of the past. It’s actually in a remote area of South Korea with only one small airport—RKNY/Yangyang—which will prioritize commercial airline traffic. General aviation traffic, including private and charter aircraft, will only be allowed to stay for two hours in order to drop off and pick up their passengers. Regulations for the event do not allow for parking beyond this timeframe, so GA aircraft will need to reposition to park. And with slots at a premium, any last-minute decisions and flight plan changes will be met with disappointment.

Q: Will travelers be met with the amenities they expect at U.S. FBOs?

A: While there will be general aviation ground handlers at the airport, RKNY is not GA friendly. Pilots and passengers should not expect VIP lounges or FBOs on site. Rather, everyone will be pushed through the main terminal to clear customs, immigration and quarantine, which, depending on airline schedules, may be fairly crowded. There are no plans to have a special VIP process unless a passenger is a government representative or someone of similar notoriety. Unfortunately, 99 percent of even the private jet population does not carry such clout.

Q: With RKNY so busy, what other options have flight departments considered for their flight plan?

A: Main reposition options are RKSI/Incheon and RKSS/Gimpo. RKSS is particularly GA friendly with VIP lounges and hangar facilities. RKSI is the main commercial airport for Seoul, so while it has respectable GA servicing, flight departments have been made aware that it is a very busy commercial port.

Q: For flight departments who couldn’t get a slot at RKNY, how might passengers travel to Pyeongchang from RKSI and RKSS?

A: Passengers have the option to disembark at RKSI or RKSS then take private ground transportation, shuttle buses or high-speed rail to their final destinations. It’s a long distance from RKSI and RKSS to Pyeongchang—about 120 miles—and the roads are not U.S.-freeway sized, so it will take approximately three to four hours to arrive by car.

Q: If a flight department is traveling to Pyeongchang from the East or West Coast of the U.S., what might a typical flight route look like?

A: Routing greatly depends on the type of aircraft. But let’s assume the aircraft is something like a Gulfstream V or a Falcon 2K—something that can make the long distances of the Pacific. Weather will of course be a huge factor in the dead of winter, in addition to airport service quality. Flight departments will want to land in a place at which they may need to overnight in case conditions go south. Ideally, we’d like to see flight departments stop somewhere in Alaska—like PANC in Anchorage—allowing the aircraft to fly in to RKNY without stopping in Russia. The next ideal diversion, if necessary, would be Northern Japan. As a last resort plan, some aircraft may need to stop in Russia.