How Identifiers are Chosen 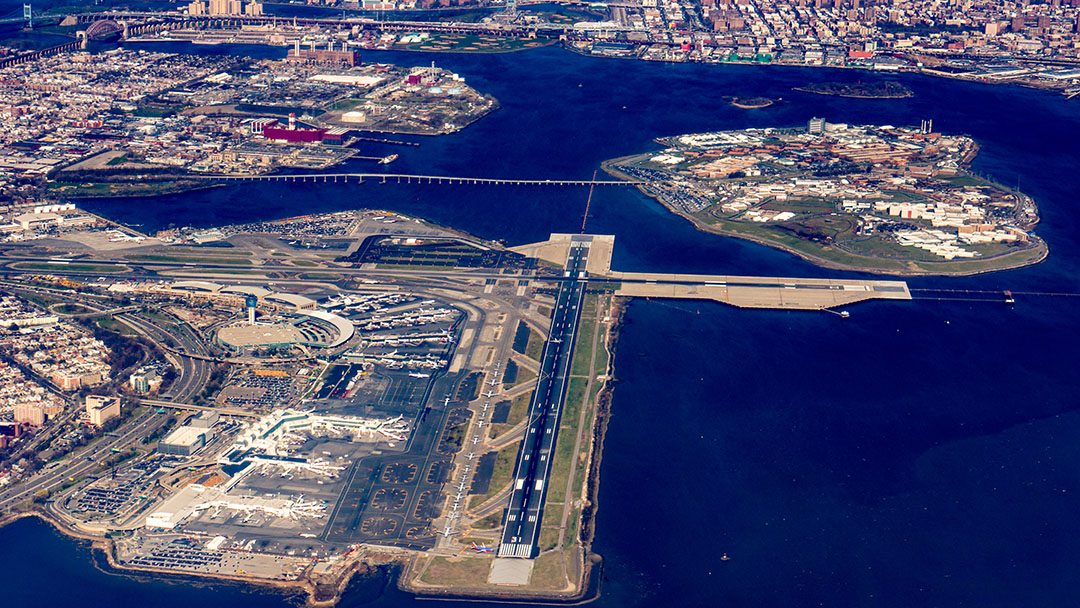 City Name. Other codes were developed by taking the first three letters of a city name—ATL for Atlanta, BOS for Boston and so on. For airports that serve multiple cities, the identifier came from the first letter(s) of those cities—GSP for Greenville/Spartanburg, MSP for Minneapolis/St. Paul, etc. For an airport whose city is multiple words, sometimes the identifier is the first letter of each word—SLC for Salt Lake City, PAP for Port au Prince, etc.

The Puzzlers. But what about those identifiers that seem to defy logic, such as MCO for Orlando? Many of these airports have changed their names over the years and, rather than change their identifiers too, they are kept the same. So, while MCO made sense when the airport was called McCoy Air Force Base, it would have been too confusing to change the identifier with which those in the aviation industry were already familiar. Thus, MCO is still the accepted identifier for Orlando International Airport.